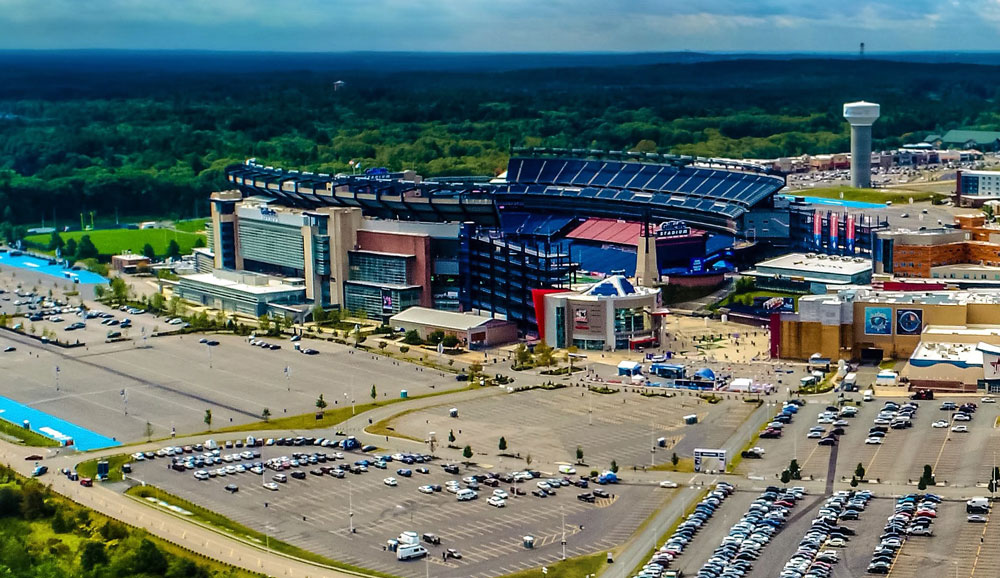 The New England Patriots have produced some of the most astonishing statistics in sports history. Outside of 12 AFC East Championships, six AFC championships, six Super Bowl appearances and four victories in the last 15 years, their winning record is staggering.

Learning the secret to the Patriots’ success and practicing their winning talent formula will help you reach the incredible achievements they have experienced.

This type of consistent success doesn’t just happen. It’s made and achieved from a championship formula.

The competitive closeness among the teams of the NFL — or in any professional sports league — is razor thin. The difference between coaches, owners, money, facilities, fans, and players is almost indistinguishable.

It’s the less obvious things that a team does that separate it from the others.

The same can be said for a business. It would almost take a microscope to find the difference between Walmart and Target, Office Depot and Staples, Ford and Chevy.

But success comes from what is done day by day, how it’s done, and how consistently it’s done.

It’s the people resources of a business that ultimately make or break an organization. How you manage your talent determines whether you win or lose. It decides if you make the playoffs, win a division championship, get into the Super Bowl, or better yet, win.

Let’s breakdown how to get to that top-notch level, step-by-step:

If we know where, when, and how many people we need well in advance of needing them, our ability to recruit the best talent improves dramatically.

The New England Patriots have a fabulous strategy for scouting out the talent they know they need. That starts with the replacement of veterans or players who don’t seem to fit the team’s culture or system. They have a short-term strategy of scouting out the right “fits” in the college drafts, and a long-term strategy with their eyes and ears to the ground on high school fields a few years out.

If quarterback Tom Brady got hurt, the Patriots don’t have to rely on LinkedIn, Monster, or even Indeed to find his replacement. They already have a pool of qualified players to choose from.

Understanding this benefit, you would think workforce planning seems like an obvious strategy that all companies would follow. But in my 31 years in this industry I’ve seen that about 99 percent of American businesses don’t do it at all. And those that do, don’t do it right.

As professionals in any industry we must know exactly who we need and for what purpose. In doing so, we will almost always make the right hiring decisions.

The Patriots’ management, coaching, and scouting staff are locked solid on the “raw material” — those people they need to join the organization.

Using this step we can evaluate that talent on two levels.

First: the competency, which is the experience. For the Patriots that would be the raw physical talent of a player. Second, we need to look at the mindset and cultural fit.

This science allows the team — or any business owner or HR professional — to almost always fill the gaps at the right time, with the right mix of exactly the right people.

For the Pats, that includes people like ]Tom Brady – a sixth-round draft pick, and Junior Seau — at the end of his career.

We must be able to accurately and consistently promote who we are, what we stand for, and what makes us different from our competitors.

The Patriots are at the top in this category. There is a certain demeanor that exudes from this team. From Coach Belichick, to the love and respect that owner Bob Kraft outwardly shows his players, all the way to the professionalism and community spirit that most Patriots’ players demonstrate.

The brand and culture this team has developed and consistently managed stands out. It draws those players who want that experience and deflects those that don’t.

And if that brand can help you win Super Bowls, you’re a winner.

We must be able to find, reach, and communicate with those people meet our “profile” only.

The Patriots are able to recruit from among the best talent in the world because the sports industry has created an environment where teams have easy access to talent everywhere.

Society breeds talent on the ball fields in neighborhoods and schools all over the world.

In that vein, it’s shocking that school systems and local governments have not been able to supply the training, education, and people resources that businesses need.

And because of this we rely on job boards, social media, and search firms to steal resources from others … and we end up constantly chasing our tail.

You’ll notice that there’s no lack of top-level talent in any professional sport.

Yet, we are lacking in, for example, CDL drivers.

We must focus on who we want and who we need. We must not hire subjectively, but objectively, allowing science to help us predict future behavior.

Even a sports dynasty, like the one the Patriots have been able to build, isn’t without its hiccups. Now-convicted Aaron Hernandez was just one such “casualty.” But despite that misstep, they were able to rebound without skipping a beat.

Unfortunately, in business we screen for hard skills and experience without doing all the necessary due diligence on profiling and rarely use science – psychology, tests, or serious background investigations, for example — to screen out the wrong hires.

Almost every veteran the Patriots have hired in the last 10 years has brilliantly filled a very critical role for the team.

After all we go through to hire someone, we have to make sure that we are indeed hiring them for the right reasons.

The Patriots have been able to build their dynasty by consistently making the right — maybe sometimes seemingly unconventional — personnel moves.

The Patriots are tireless in their practice and preparation for each and every game, but the upper hand could be by inches and seconds and any advantage through technology can mean a Super Bowl win at the goal line.

Businesses do not take the same approach, as they consistently force organizations to use sub-par ATS systems because they are part of a more “complete” human resources solution. After all, it’s just recruiting, right?

The ability to keep, develop, and grow your team will keep you in business and make you consistently successful and competitive.

The Patriots do a masterful job with what in the business industry would be called onboarding and orientation. They immerse new players into the Patriots culture.

They promote and foster a spirit and attitude of responsibility and ownership.

They are committed to being the best — and know it will happen — which is why they are able to cut ties when it’s time to cut ties.

American businesses can learn a ton from the Super Bowl champs — who spend as much time, effort, and money on getting the job done as they do building the team that does it.

The shear amount we as business professionals we can learn from professional sports is undeniable.

This industry has grown dramatically in just the last 20 years. That’s because teams understand what it takes to get talent, build it, develop it, manage it, and grow it.

And at the top of the leaderboard of that understanding is one of the most successful sports franchises in history … the Super Bowl Champion New England Patriots.

Now take a minute and imagine what our economy would be like if we had access to and followed a blueprint that the New England Patriots have thrived with. 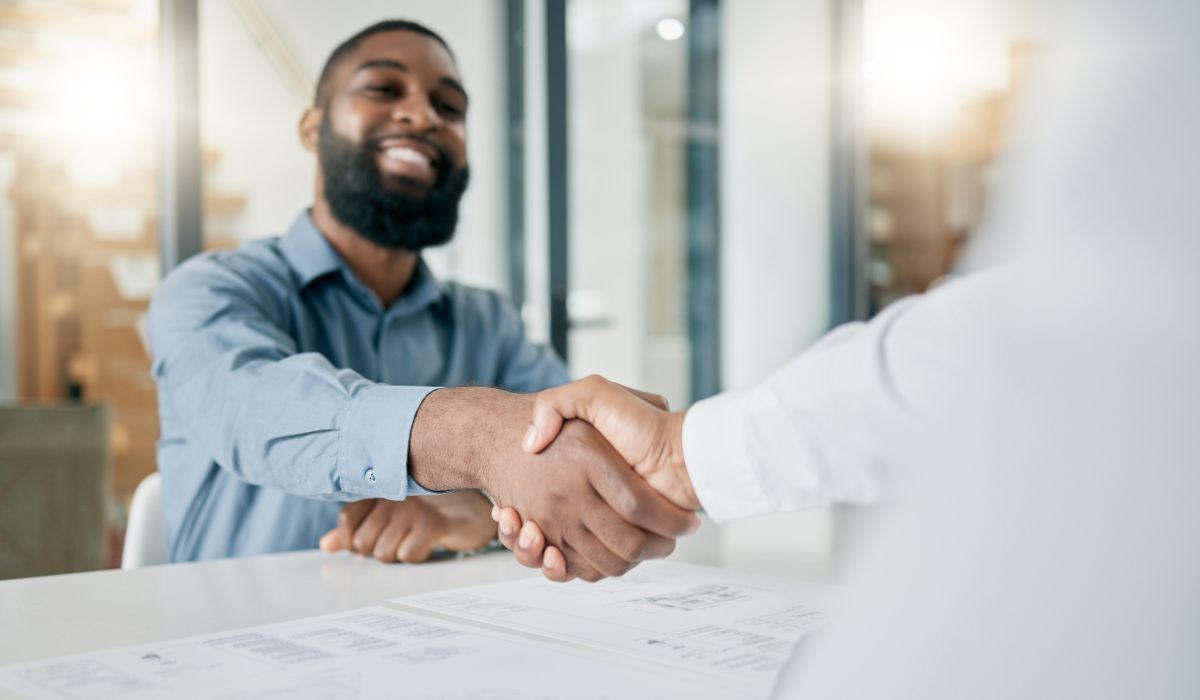 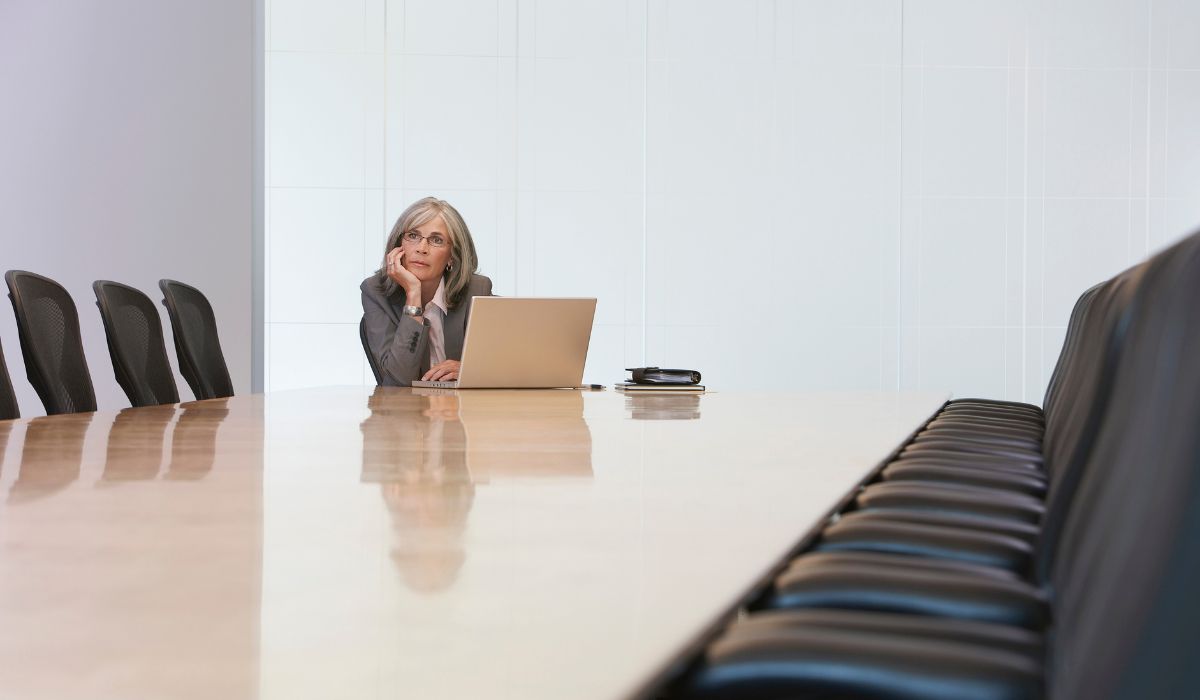